Darkness the Color of Snow by Thomas Cobb

I mean how much of any one guy belongs to himself and how much belongs to the team? I mean we’re all free individuals, only we’re not. We can’t just do what we want, I mean, look, I can drive a hundred and ten down the wrong side of the road because I’ve got free will, no? No. Something of me belongs to the world or the country or the town or something. I mean I have to do what’s best for it. I mean I have to. I’m not a hundred percent free. Add that part of myself that is free is that way because of the town or country or whatever.

When rookie cop Ronny Forbert pulls over his old buddies for speeding, it should have just been a pain in the neck. Instead, the leader of the pack, well past inebriated, refuses to accede, struggles to avoid being cuffed, falls into the icy road and winds up a prime sample of road pizza when a speeding vehicle launches him head-first into the back end of his own jeep. The cop did nothing wrong. The road stain created his own demise. Scratch one asshole. Addition by subtraction. Right? Not so fast. Righteousness be damned. There are opportunities to be seized, agendas to be taken care of, and if a decent rookie officer is in danger of being gutted in the process, well, hey, that’s just business, nothing personal. 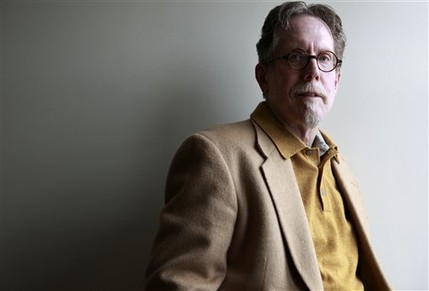 Thomas Cobb – from The Examiner

Lydell, New York is a remnant of what once was, an aging rust-belt town with its best days in the rearview. Local manufacturing has left for cheaper pastures, taking with it large volumes of hope.

The mother’s house is a little north of the grandmother’s. That makes it a little more upscale. When he gets there, there’s a car parked in the middle of the front lawn, minus hood and engine, and the shingled house is in need of paint or stain, but the porch isn’t buckled. It’s what passes for upscale in these parts.

Police Chief Gordy Hawkins may be a bit of a relic as well. Not just for being a prime candidate for retirement, but for maintaining some sense of honor, decency and community in a world of me-ism and values that do not look past the next quarter. He had brought Forbert in to the force, rescuing him from a youthful wrong turn, and maintains a fatherly connection to the young man. Chief Gordy is an extremely engaging character. I was very much reminded of Robert Taylor as Longmire, or why not double down with Jeff Bridges? 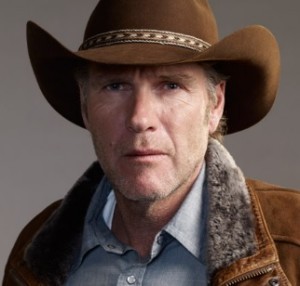 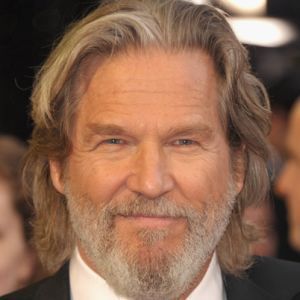 Martin Glendenning, president of the town council, a lawyer, and as oily a character as you are likely to encounter, is a different sort. Police? We doan need no steenking police. He has been trying to get rid of the local PD for some time, and turn over policing responsibilities to the state. He worships at the altar of tax cuts, and not having too much local police authority around, poking into his questionable business dealings would be a lovely part of that.

The story of Officer Forbert’s travails, particularly his growing self-doubt, and the portrait Thomas Cobb paints of this small town, are compelling in and of themselves.

Cobb, the author of Crazy Heart among other works, knows how to make characters real, knows how to make you feel for them, and knows how to portray place. This is a very moving tale. He is most at home writing about his beloved southwest and has great affection for the cowboy. It is not hard to see in Darkness… a small town sheriff up against the corrupt eastern bankers, particularly when the baddies employ local thugs to do some of their dastardly deeds. But the location speaks to a more contemporary form of conflict.

The larger element here is Lydell as a microcosm of the nation and the time, the conflict between individual wants and civic, communal responsibility. How do communities respond to tough times? Where does community end and the individual begin? Cobb is not offering solutions to what ails. He has written a story about how an unfortunate event is twisted by the unscrupulous, vain and greedy to serve their own ends, to the detriment of the rest of us. He offers praise of honor, seeing clearly that the values of a bygone age are threatened by the new age of self. Chief Gordy is a beacon of light in a bleak landscape, a true hero in place where winter has already arrived.