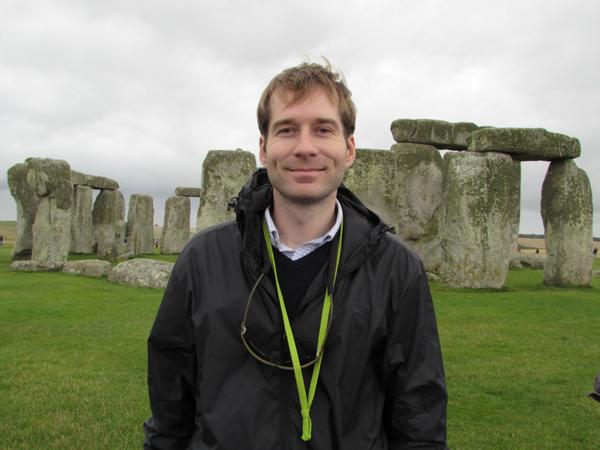 Yes, there is eye-rolling over-simplification, and character names that sometimes sound like they came from pulp novels of a bygone age. There are some absurdly large, Akashi Kaikyō Bridge level, (or for us Yanks, Verrazano-Narrows Bridge level) suspensions of disbelief that one must endure in reading this book. I will not specify them here, but am putting them in a spoiler-protected portion of the EXTRA STUFF section. Your eyes will roll, and if they don’t, they really, really should. Skip on by those and try not to let them interfere with the story. These items have nothing to do with time travel, but more with land use and international politics. But there are always complexities and minds to be bent when it comes to explaining movement and communication across timelines. Riddle offers a particularly nifty take on the communication piece. Kudos for that.

CHECK OUT THIS ARTICLE!!! – Direct relevance as science plays catch-up with science fiction – from NY Times – 10/21/15 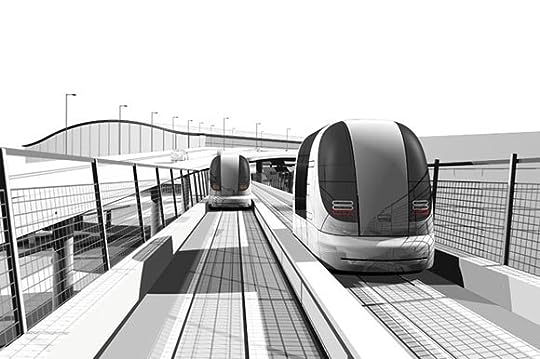 Spoilerish eye-rollers. I am not entirely certain that the items noted here qualify as actual spoilers, but why take the chance? On Goodreads, I can hide this text, but on WordPress, I cannot, so am putting it red so you know you may want to skip it until you read the book.