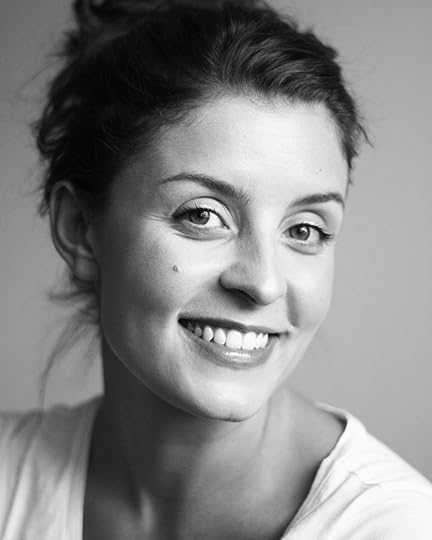 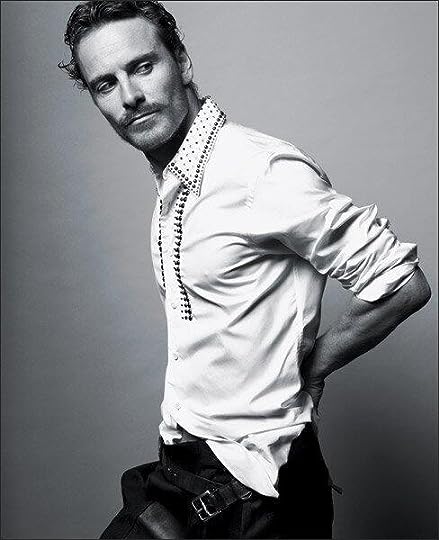 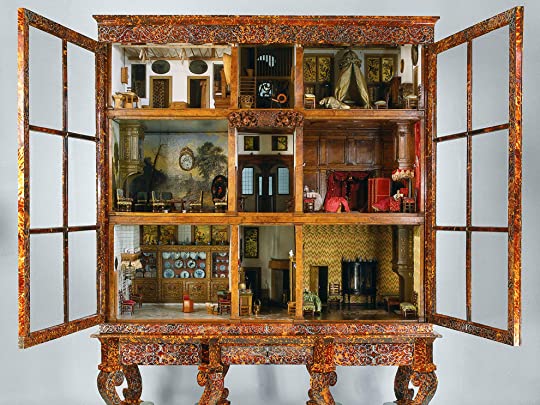 One response to “The Miniaturist by Jessie Burton”