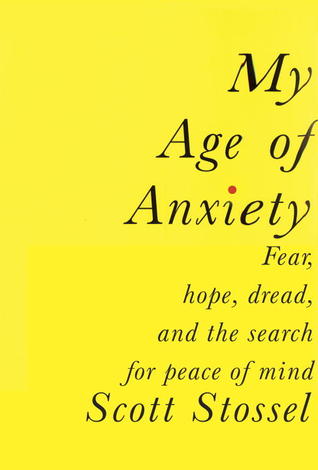 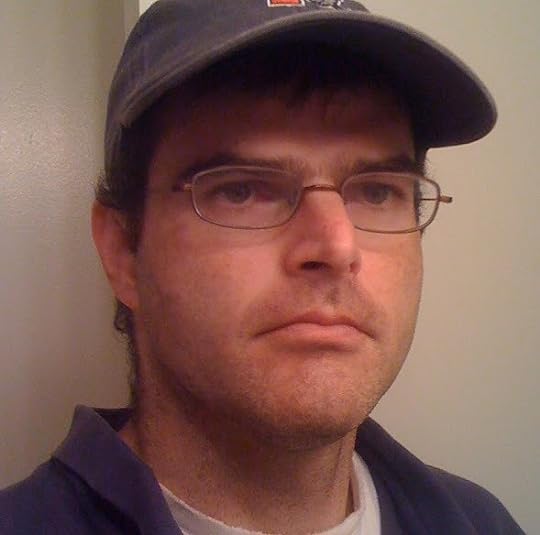 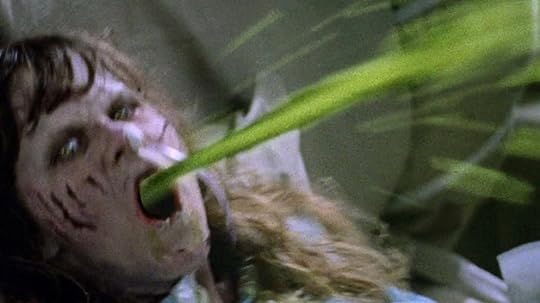 2 responses to “My Age of Anxiety by Scott Stossel”