Tag Archives: Communication: From Pheromones to the Internet and Beyond 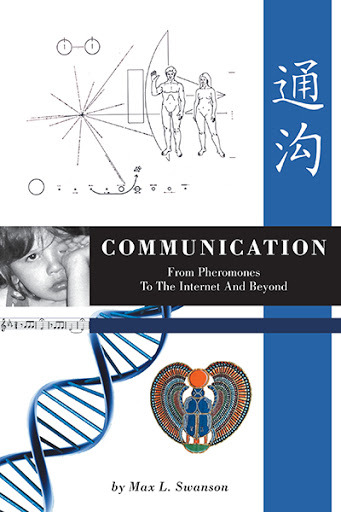