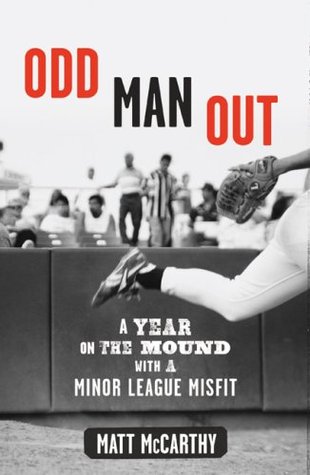 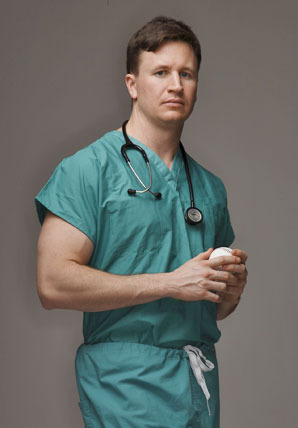 2 responses to “Odd Man Out by Matt McCarthy”