Just My Type by Simon Garfield

I am hardly a monogamous sort. I find that I am regularly attracted to different types. Sometimes I like them with big bowls. I am definitely fond of zaftig with strokable, curvy edges, sometimes I prefer something a bit more conservative, upright, familiar. And rarely, slender even, maybe with sharp edges. Occasionally I go for something way out there, maybe with spikes or exploding bits. Ok, you can put your filthy mind back where it belongs now. We are talking about font types, but you knew that, right?

One of the great joys to be had in reading is to learn something new about some aspect of life that has been before your eyes all along. Walking down a street with no fonts on display might lead one to suspect involuntary transport to an unintended time and location, say Soviet era Moscow, or worse, Siberia. (and yes, there is a font called Siberian, a unicase, sans-serif). But for almost all of us, we are surrounded by fonts. Simon Garfield has certainly touched many, particularly in the GR community, with his work. We all do love to read and are probably more susceptible to the attraction of beauty, utility and charm in fonts than most. Yeah, we bad. But not only are fonts significant in the books, magazines, newspapers, and web-sites we read, they demand our attention as we walk down the street, step into an elevator, check the time, unwrap our breakfast, decide what faucet to twist when washing our hands, and they call to us from the labels on our clothing, whether obnoxiously plastered on the outside or applied more decently in clothing interiors. They are on traffic lights, highway signs, airport directives, the sides of police, fire and emergency vehicles. And they have, of course, been around in different times. Fonts do seem to capture elements of the zeitgeist.

A favorite haunt of mine back in the day

Thank goodness we have not heard of anyone with an allergy or aversion to fonts. Such an unfortunate would, under the onslaught of type in which we live, soon be reduced to a quivering mound of jelly. Fonts are everywhere and someone not only decided what font needed to be attached to each and every word, someone had to design each and every one. And I am not referring solely to you law-averse sorts (you know who you are) who communicate your needs with literal cut-and-paste design. Really, someone else designed each and every letter. 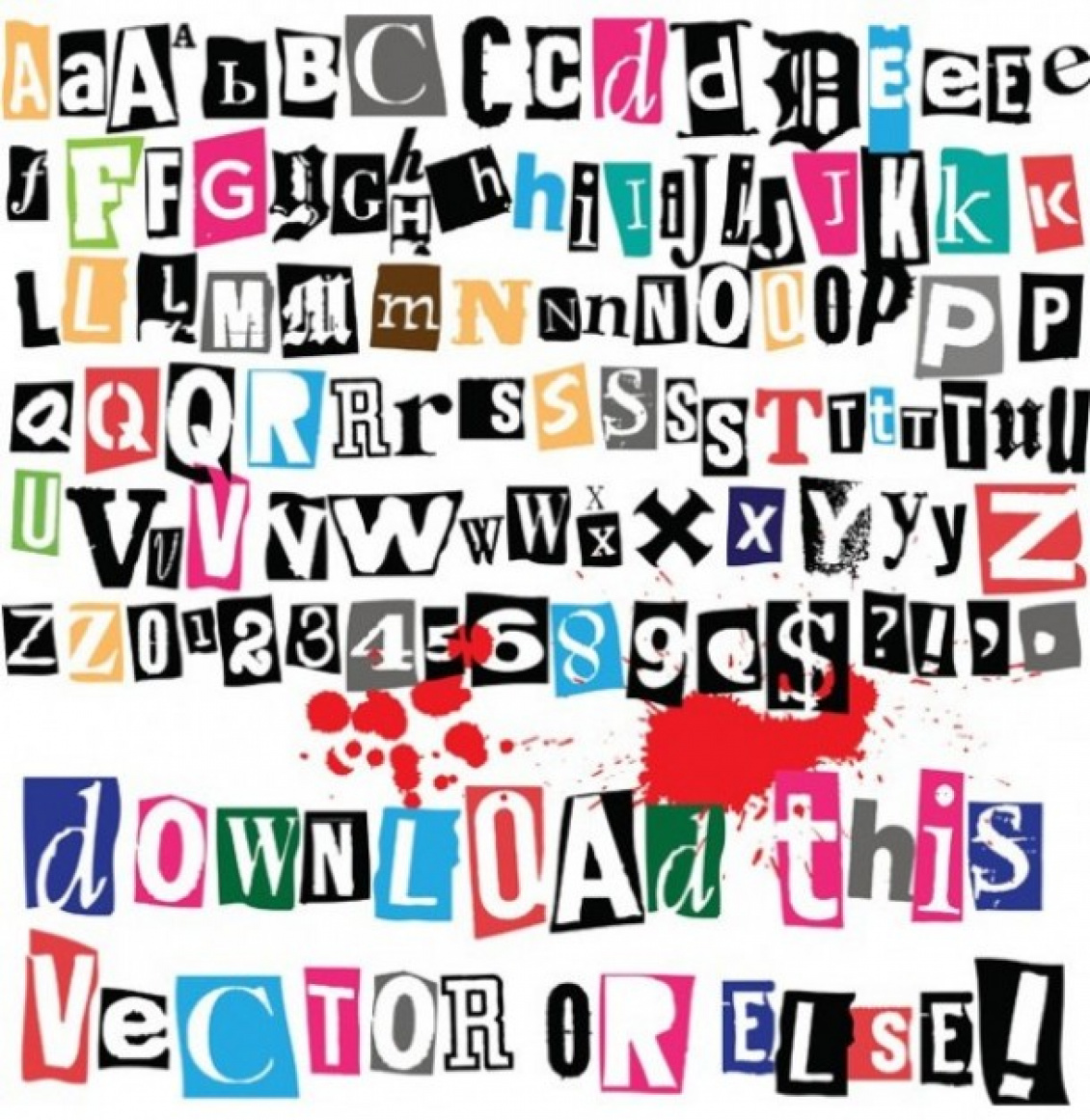 Garfield offers us a laudable overview not just of what is out there in the world of fonting, (See, I didn’t say he was a font of wisdom on the subject) but how each and every bit of it (OK, OK, not each and every bit, but a whole lot of it) came to be, with notice given to many of those who did the hard work of designing and literally casting the dies which have defined printing for hundreds of years.

For those who might only know of Gutenberg from the project that is named after him, it was illuminating to learn that he had been a blacksmith before inventing the printing press. Working with molten metal definitely relates. Garfield offers us a considerable cast of characters (one might say they were all type cast. I wouldn’t. Or that they comprised a cast to die for. No, not me. That would be too low. But some might.) responsible for how words look. Gill Sans, for example was created by, no shock, Eric Gill. (Mister Sans is unaccounted for) Matthew Carter, the founder of Bitstream, designed Verdana among many others. John Baskerville designed the font that was named for him, but there was no mention of his dog. There really is a guy named Bodoni out there, first name, Giambattista. And on it goes. Some of these type-designers’ stories are more interesting than others. But if you find the one you are reading beginning to induce yawns, hang on for a few pages. There will be another that might catch your interest. There is attention given to the development of fonts in various countries, most notably Switzerland, Germany, France and England. Perhaps the most delicious name in the book belongs to a printer from the 1500s. Wynkun de Worde, the first Fleet Street printer, used an expanding range of typefaces, a big innovation at the time.

(Brothers Blynkun and Nodde de Worde did not get any ink here.)

My absolute favorite item in the book has to do with a spoof published in The Guardian on April Fool’s Day in 1977, to mark the 10th anniversary of the Indian Ocean nationhood of San Serriffe. And no, it was not leaked by a twenty-something intelligence worker.

Some readers, we are told, tried to book holidays there

There is much information of other sorts as well in Just My Type. Garfield looks at research that says that our brains demand evenness in a font. He looks at the gold rush of printing that followed Gutenberg, at whether a font can be German or Jewish, and at tools for helping identify individual fonts, both books and software. And he offers some intel on how this or that locality selected the font to be used across their cities, for things like airport or street signage. In addition there are some bits on characters (the type type, not the human sort) most of us have never heard of. Doctor Seuss would be thrilled.

Letters from Seuss’s On Beyond Zebra

There are certainly many bad fonts out there. Garfield offers a list of the ten worst fonts in the world. With the explosive growth in the number of such creatures, I imagine this is a list that will be a challenge to maintain.

Ok, so this can be a fun book for us reader-sorts. But I confess it was not a total love fest for me. I found that the illustrations offered for many of the fonts were not sufficient, or even sometimes available. Also, as someone with a memory that is not nearly so well formed as the metal dies in question here, I found that much of the information seemed to slip past, in one eye and out the other. It was a lot to take in. So, that’s my mandatory gripe. If I could give the book four and a half stars I would, for the occasional glazing over I experienced. But there is such a wealth of interesting information that my kinder parts persuaded me to go ahead and submit a fiver.

One can only pray that the new fonts that continue to fill our world and our sensibilities will do at least as well, and hopefully even better than those that have come before. And it seems that we should take no chances with this, so I offer here the beginning of a celestial wish for visibility, clarity and readability

Helvetica, full of grace, the font is with thee…

you know, just in case.

8 responses to “Just My Type by Simon Garfield”